Recently Added at Syracuse University (Since 2018)

Contagious Online access to the full run of Contagious Magazine (2004 thru present), including embedded images and video 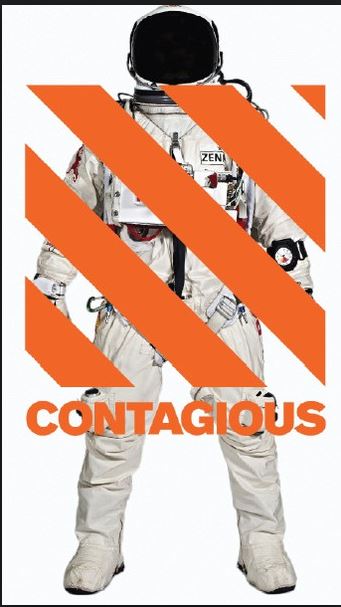 * = indicates a title of particular interest to the advertising and design professions.  Additional general interest magazines listed may be desired because of advertising they contain: