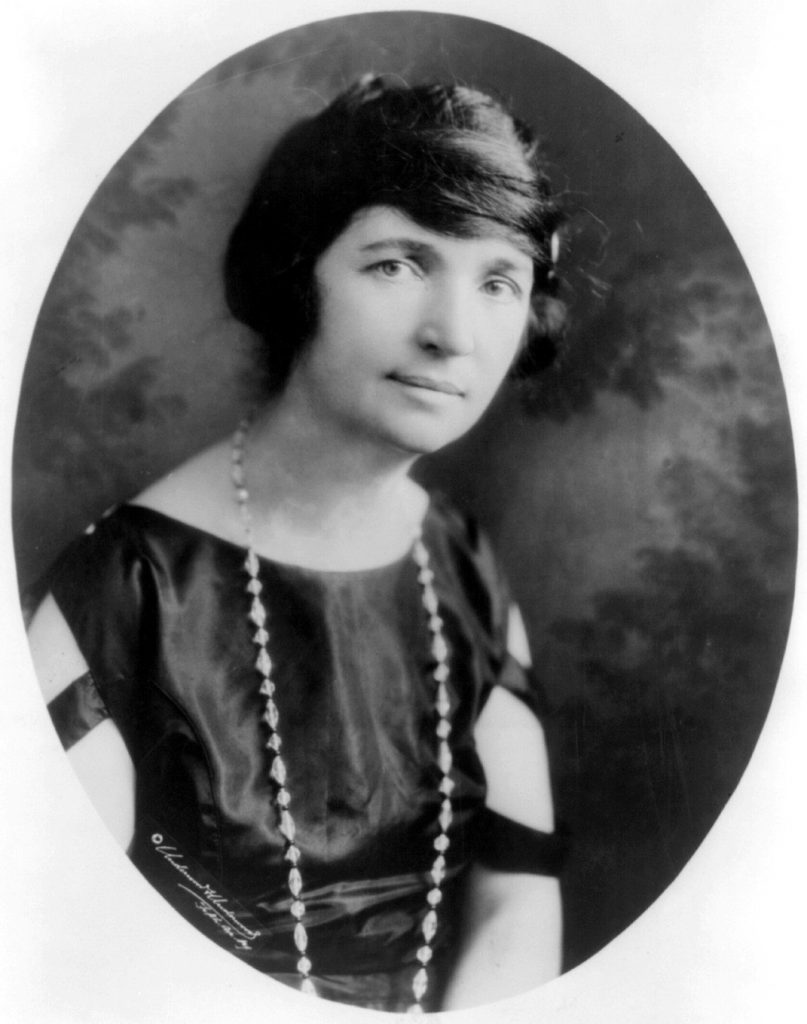 Women of Valor: Margaret Sanger and the Birth Control Movement in America

Primarily using her writings and speeches to communicate her values, Margaret Sanger (1879-1966) was an American birth control activist, sex educator, writer, and nurse. Not only did she popularize the term "birth control," but also opened the first birth control clinic in the United States. In 1916, she also helped establish what is now known as the Planned Parenthood Federation of America, a nonprofit organization that provides reproductive healthcare to women in the United States is partnered with other countries. Today, she is still regarded as a founder of the modern birth control movement.

Use the database Gender Studies to find more articles like this one!

Use theses databases for articles and abstracts on a variety of women's issues.