These memoirs represent the experiences of black people and their achievements despite living in a racist environment. 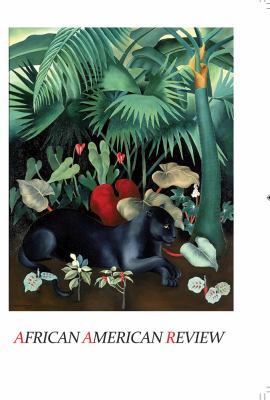 Explore other databases that include biographies and memoirs on the African American experience: