Groups are a simple way for you to collaborate with your colleagues or students and share a collection of references or documents.  Any member of a group may upload documents to it.

You can create up to 5 private groups with a maximum of 25 member per group. Paid options allow you to increase these limits. You can create a group by clicking on "Create Group" in the left hand pane.

Mendeley's Private Groups feature is available via both Mendeley Desktop and the Mendeley Online Reference Manager.

As of 2021, Private Groups are the primary group type available.

Private groups: Share documents and citations with others by inviting them to participate in the group. With the basic Mendeley plan available at Syracuse University, a Mendeley user may create up to 5 private groups of no more than 25 members per group.  These private groups are visible only to members, who can share references, papers (PDFs) and notes. The storage limit for items contributed by all group members, across all groups for one account holder is 2GB, which equals the maximum storage each Mendeley account holder receives, unless that account holder has decided to personally pay for additional storage space through a Mendeley storage plan. 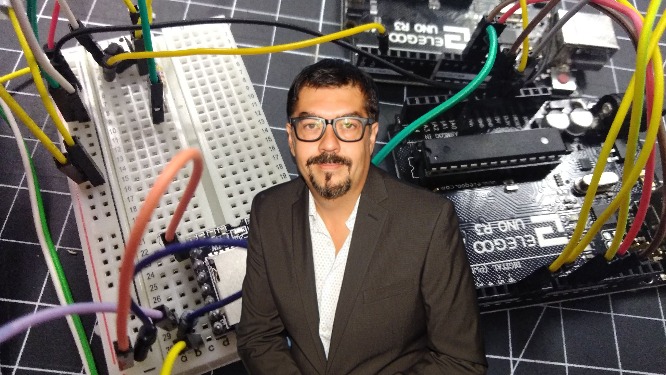