Types of Resources and Where to Find Them

Types of Sources and Where to Find Them, Part 1: Primary Sources (University of Illinois at Urbana-Champaign)

Types of Sources and Where to Find Them, Part 2: Secondary Sources (University of Illinois at Urbana-Champaign) 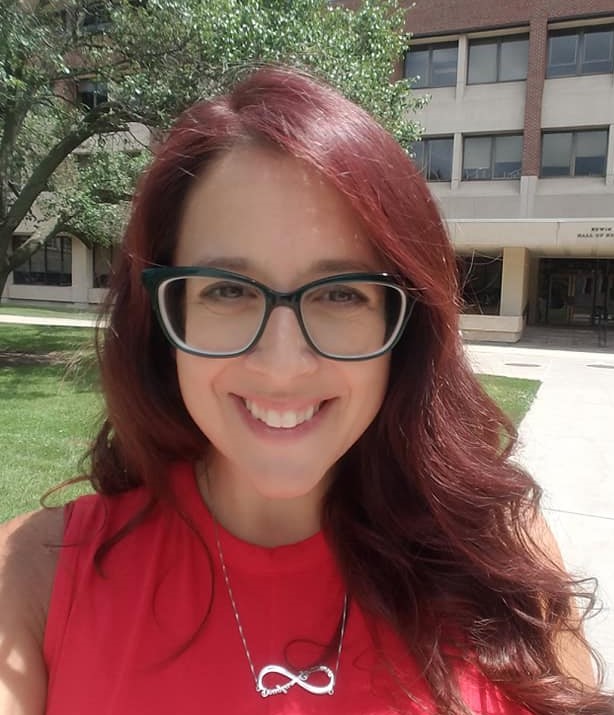 Giovanna Colosi
Email Me
Contact:
During Spring 2021 the best and quickest way to reach me is 8:30 AM-5PM EST Mon-Fri via email. grcolosi@syr.edu I am available also for video or phone consultations.