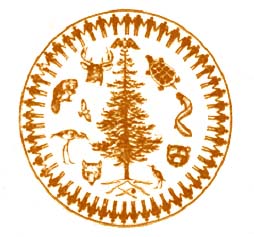 This is a list of links to museums, institutions of higher education, and other research and foundations.