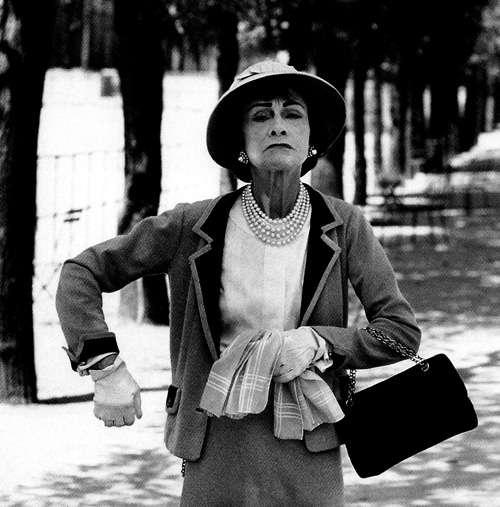 French fashion designer, Chanel was one of the most influential fashion designers of the 20th century. Of the modernists who dominated the inter-war period, only Chanel was still active through the 1960s. She began her career as a milliner c. 1909; as a couturière she had two careers, from 1915 to September 1939, when she closed her house at the outbreak of war, and from February 1954 through 1970. Her longevity allowed her to claim or accept responsibility for such milestones as the elimination of the corset and the emergence of the ‘little black dress’, which actually resulted from many factors including the contributions of other designers. Her real achievement was the creation of a personal style that she shared with other women. Grove Art Online