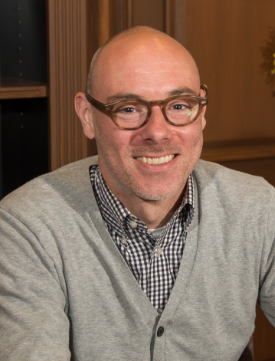 Welcome to our page on SU Libraries' Fiction reading resources! We have selected a few books from different genres to give you an idea of everything in our fiction collection. More books can be found in out literature section on the 5th floor of Bird Library.

To find specific books or genres, you can search in SUMMON. The best way to find fiction genres is to type "genre fiction, country" ex: "fantasy fiction, American." You can also use the subject and genre filters on the left column. 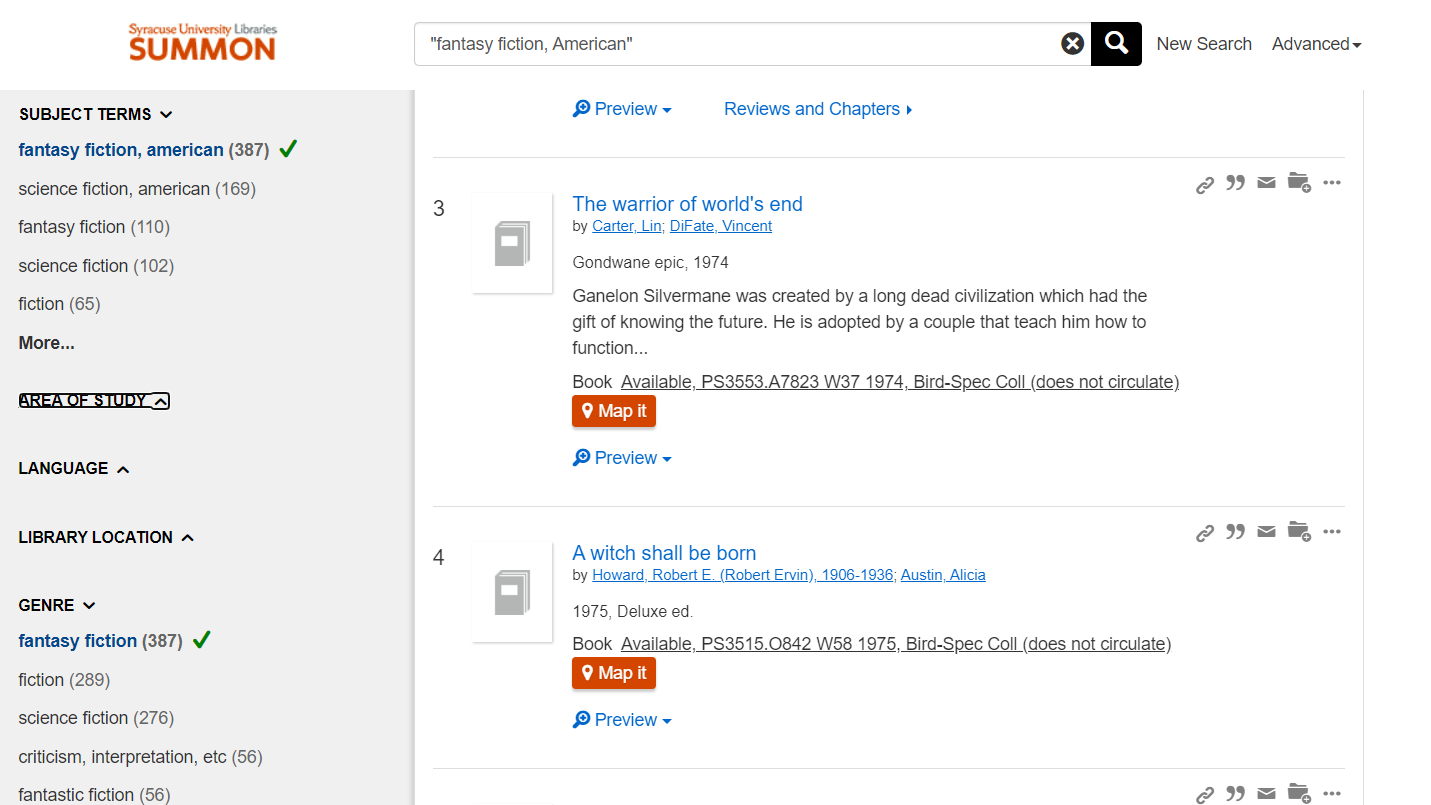