The Map Room contains roughly 35,500 aerial photos from 40 flight lines for the AAW and AAE portions of Operation Highjump. In total there were more than 70,000 aerial photos from 60 flight lines taken during this expedition in Antarctica in 1946/47. The photos from these flights were found to have inadequate ground control points and were deemed not satisfactory. This necessitated another expedition to Antarctica in 1947/48, nicknamed “Operation Windmill,” to perform and collect the ground survey information to make the Highjump aerial photos useful. The Map Room has over 1300 - 8x10” black& white photos of field equipment, personnel and scenery from “Operation Windmill” as well as air photos for the Bunger Lake project flown during “Windmill.”

This mission charted most of the Antarctic coastline, some of which had never been seen before. Officially known as: The United States Navy Antarctic Developments Program (1946-1947), code named: "Operation Highjump” The mission was sent to test equipment and troops in cold climates, claim land for the US, test and identify areas for establishing military bases, acquire scientific knowledge of the climate, geography, geology, meteorology of the continent.

Please refer to the main index as well as the individual sheet indexes for specific areas and flight lines.

Flight lines on each index sheet represent approximate locations of vertical, left and right oblique photography and flight lines marked in RED are not part of the Map Room's collection. Currently there are no indexes for the AAE flights available. 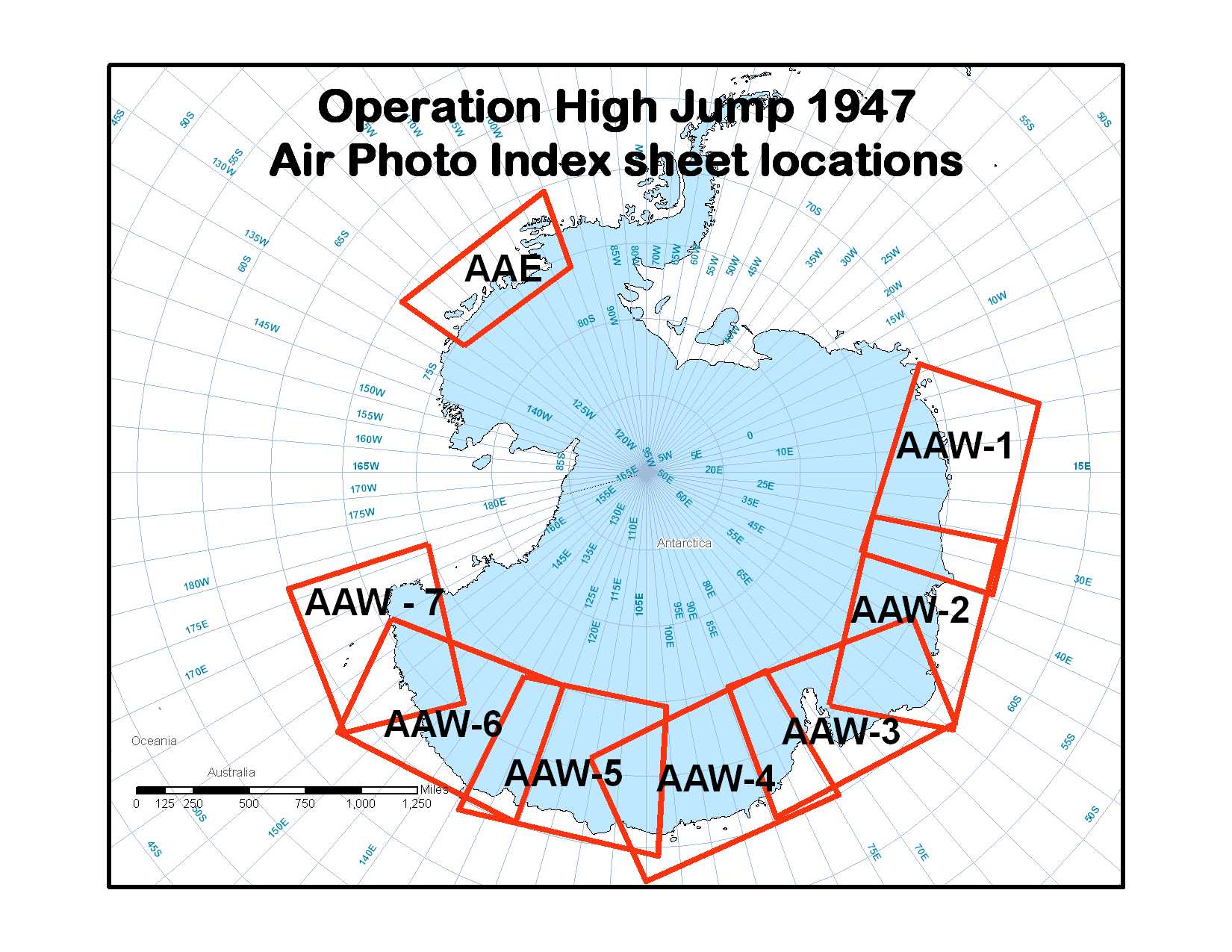 Flight lines have a 3 number code. "Run - Roll - Flight" and then a photo number. There are vertical as well as left and right oblique triples.

Below is a Left, Vertical, Right mosaic. If the top of the photo is the direction of flight and you are looking straight down through the bottom of the plane, then the horizons are in the far left and right of the photo.

This is a series of right oblique photos from the 1946/7 aerial survey of the Antarctic coastline scanned and compiled into a stop-motion movie. Fasten your seatbelts and enjoy your flight.

The United States Geological Survey's Geologist for Operation Windmill was Dr. Earl T. Apfel, Professor of Geology at Syracuse University from 1928 to 1958 and Chair of the Geology Department from 1945 to 1958. Dr. Apfel had taken a leave of absence to be a part of the Operation Windmill mission to Antarctica in 1947/48. These two photographic collections are now part of the air photo collection in the Map Room at the Syracuse University Library.

The primary assignment of Operation Windmill was to secure ground control points for the aerial photography done during Operation Highjump. The objectives were to collect scientific information, conduct explorations east of the Ross Sea and near the Bunger Hills, ascertain the condition of Little America III, and to, again, test and train personnel and equipment under Antarctic conditions. 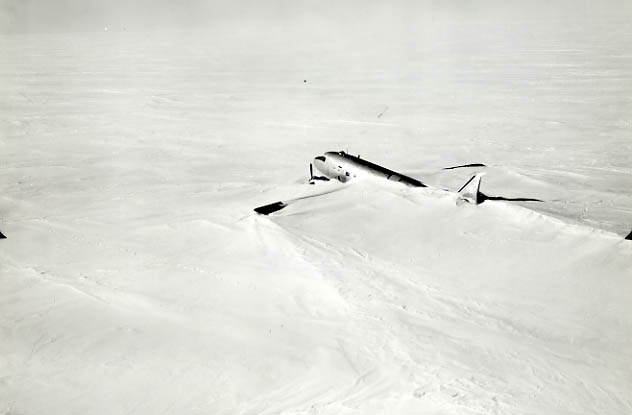 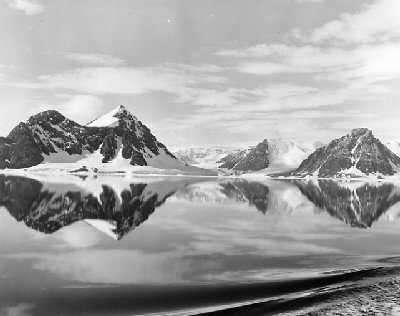 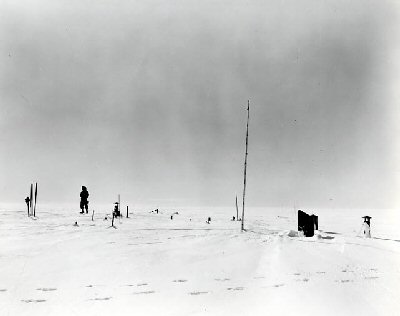 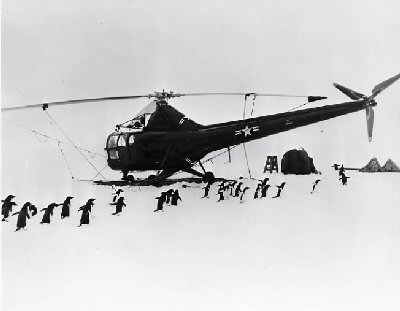 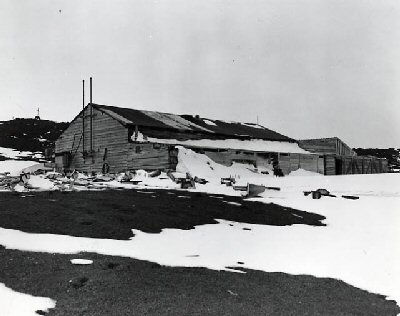 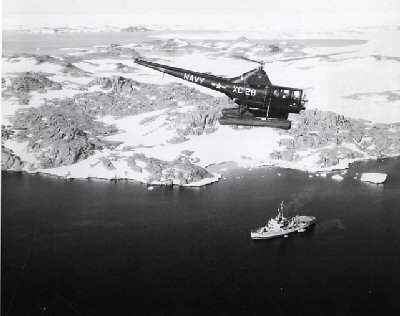