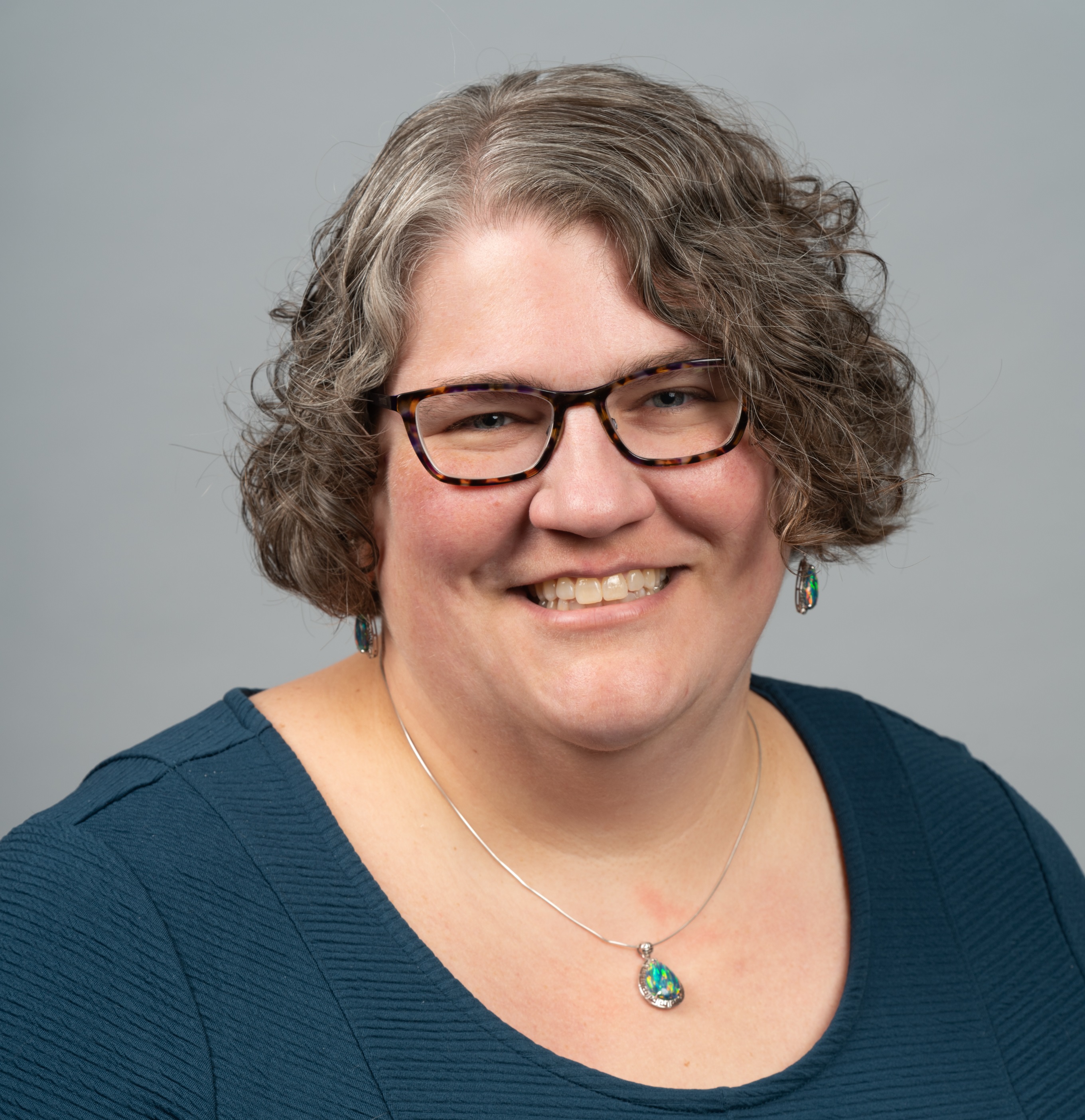 Rachel Fox Von Swearingen
Email Me
Contact:
Email me for help, or ask me for an individual online appointment!
Subjects: Music, Performing Arts

"Villa-Lobos's programme included not only initial music instruction in primary and technical schools but also education on a mass popular scale through choral, or 'Orpheonic' (originally acappella) singing, of Brazilian music in particular. Such 'civic exhortations' involved on one occasion in 1935 some 30,000 voices and 1000 band musicians, and in 1940, and again in 1943, nearer 40,000 singers. The regime's patriotism undoubtedly boosted Villa-Lobos' own, but whether he truly shared its far-right leanings has been a matter of considerable debate. That he was initially concerned more with his individual career is undisputed. But at the same time his music and education policy was intentionally taken up as instruments of ideology, and he himself saw the mass gatherings as a powerful tool for inculcating a nationalist fervour."

It is known that in the 1930s and 40s, Villa-Lobos fostered music education and Brazilian nationalism simultaneously through choral performances involving tens of thousands of singers.  According to Behague, scholars differ on the question of how much the composer accepted the right-wing politics of his government but tend to agree that these mass choral celebrations helped advance his career.

Plagiarism Overview from the OWL at Purdue

Have questions about what plagiarism is or about how to avoid it?

Browse the following for help:

The above links are made available through The OWL at Purdue, an Online Writing Lab created and maintained by the English department at Purdue University