A prosperous man encounters a sleazy blackmailer who discovers that he is gay. Released in 1919, this film is an amazingly frank depiction of a homosexual relationship. Banned at the time of its release, later burned by the Nazis, the film was believed lost for more than forty years.  Silent wit English subtitles.

Kinsey is a portrait of a man driven to uncover the most private secrets of the nation, and journey into the mystery of human behavior. His 1948 book Sexual Behavior in the Human Male irrevocably changed American culture.

Kinsey was a scientist whose repressed childhood, personal struggles and obsessive nature would propel him to conduct the first full-scale study of sexual behavior, and break through America’s silence on human sexuality.

This musical follows the story of Matty, a small-town hustler who finds himself in the middle of the gay liberation movement and the Stonewall Riots in New York City.

After Stonewall: from the riots to the millenium
Bird-Video DVD 13911

In 1969 the police raided the Stonewall Inn, a gay bar in New York City’s Greenwich Village, leading to three nights of rioting by the city’s gay community. With this outpouring of courage and unity the Gay Liberation Movement had begun. Chronicles the history of lesbian and gay life from the riots at Stonewall to the end of the century. Captures the hard work, struggles, tragic defeats and exciting victories experienced since then. It explores how AIDS literally changed the direction of the movement.

A fact-based interracial gay love story of two men incarcerated in the infamous South African Robin Island prison in the 18th century. Claas Blank, a Koi herder was unjustly imprisoned for stealing cattle. Rijkhaart Jacobsz, a withdrawn Dutch sailor, was imprisoned for the crime of homosexuality. The two were placed on trial for sodomy and the film is based partly on court transcipts from the time. 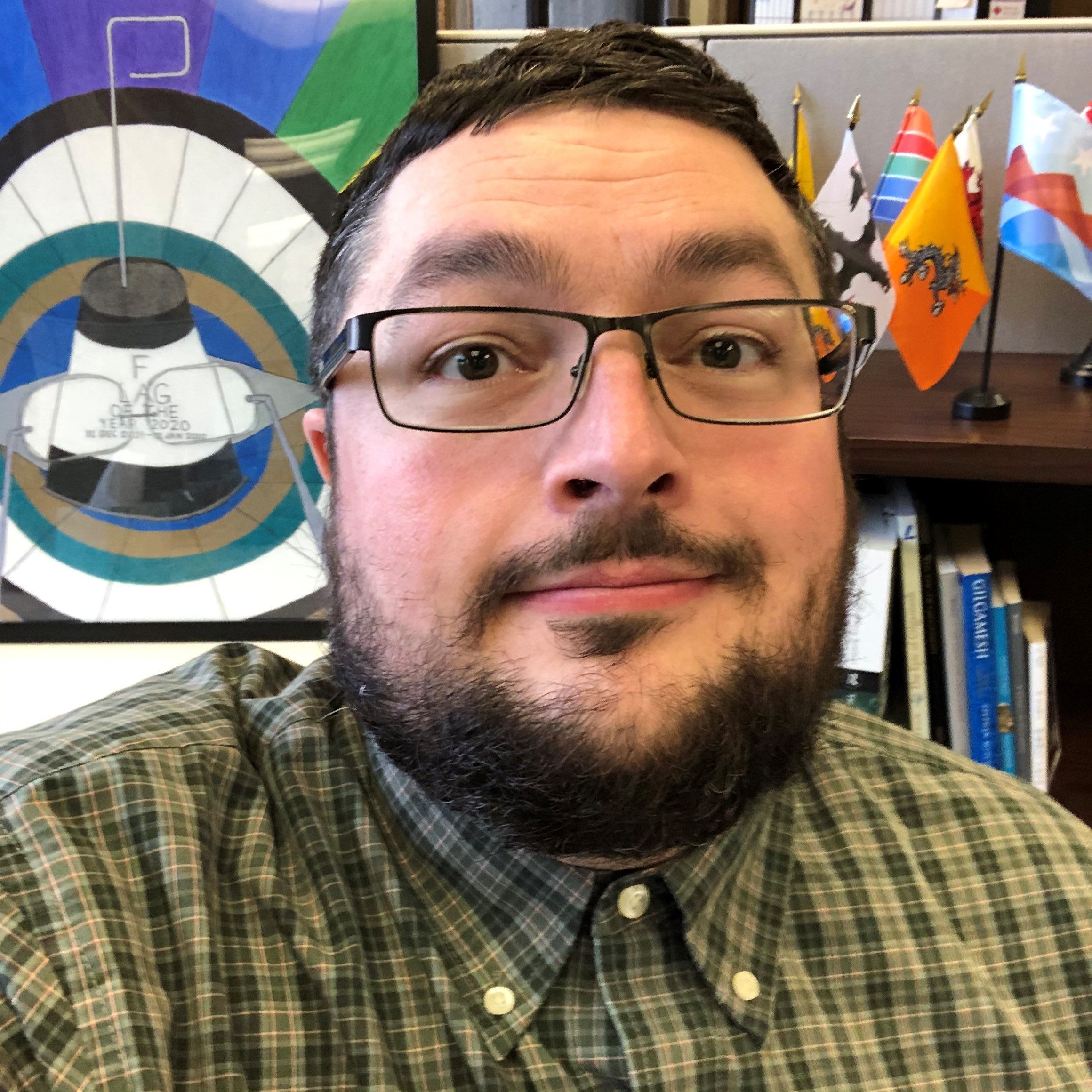