A guide of sources and links about the current crisis in Ukraine, and other sources on Ukrainian history and culture. 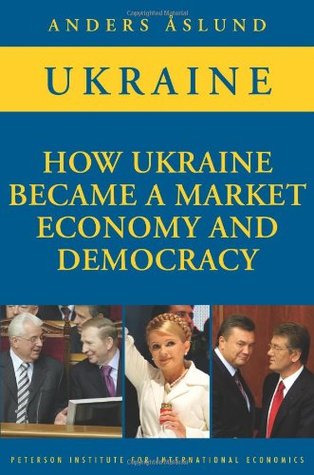 One of Europe's old nations steeped in history, Ukraine today is a democracy and has transformed into a market economy with predominant private ownership. Anders Åslund accounts for this journey, tackling the challenges regarding political instability surrounding Ukraine's identity as a European State. Åslund's study of Ukraine's amazing transformation blends impressive analytical skills, deep factual knowledge and masterly narrative.

Use the link below to access this book. You can also use EBSCO to access more literature on Ukraine's history, politics, and more. 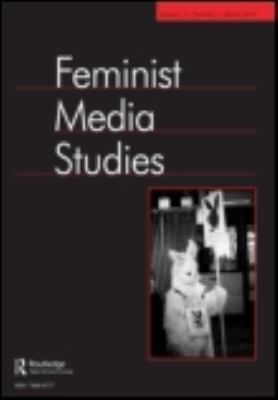 In What do women really want? Exploring Contemporary Ukrainian Women’s Magazines," the authors argue that Ukrainian women's periodical press does not fully meet the needs of its audience in today's society, and that the interests of women are much broader than the topics presented in popular media forms. Their study reveals that women readers are of the view that there is a need to expand the range of content to include a wider array of practical advice, educational, social, and political material.

A link to this magazine is located below. Similar articles from this publication can be accessed through GenderWatch.