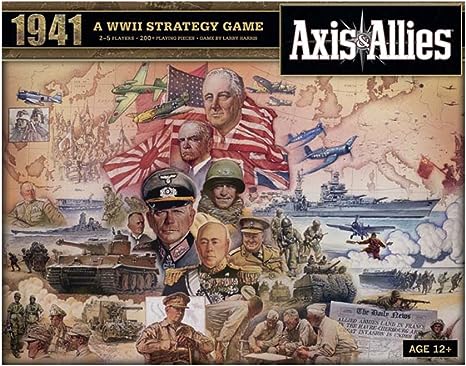 This strategy based game will have you competing with friends to gain control of the board (or world). Each player will choose either the Axis or Allied powers and take control of their countries military and economy. The Victors are decided once all cities within a power are concurred. 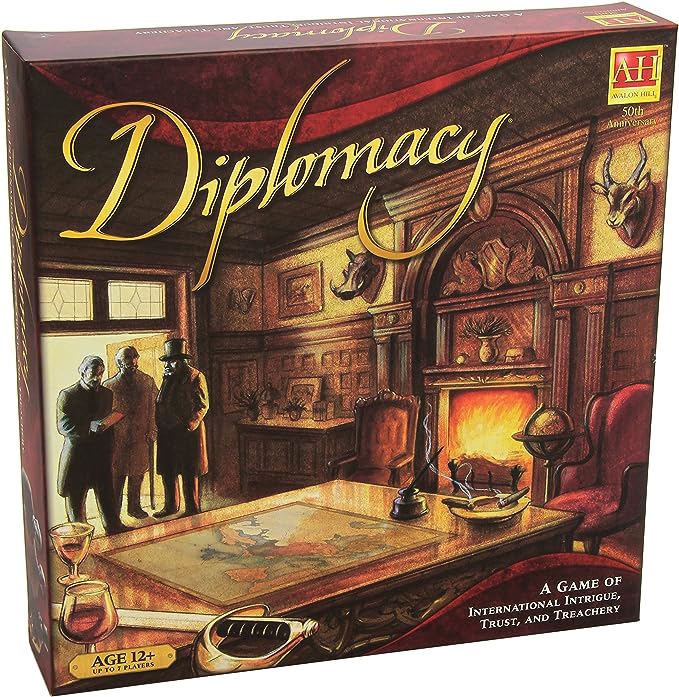 Each player must work to guide the destiny of one of seven European powers through the intricacies of international politics in the years prior to World War 1. You alone have control over your countries armies and fleet tactics as you seek to control all of Europe. 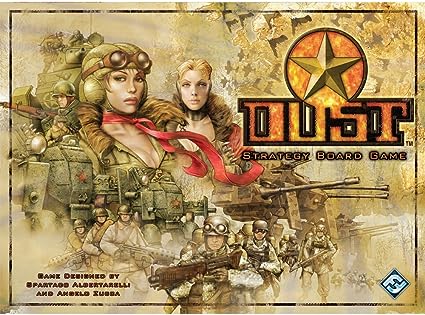 In this timeline, it is 1950 and the Second World War rages on, with no more alliances. After a 1938 secret German expedition to Antarctica discovered an alien spacecraft with a living crewmember, Earth is now a world where reverse-engineered alien technology has given us walking tanks, as well as fighters and bombers that look more like flying saucers. 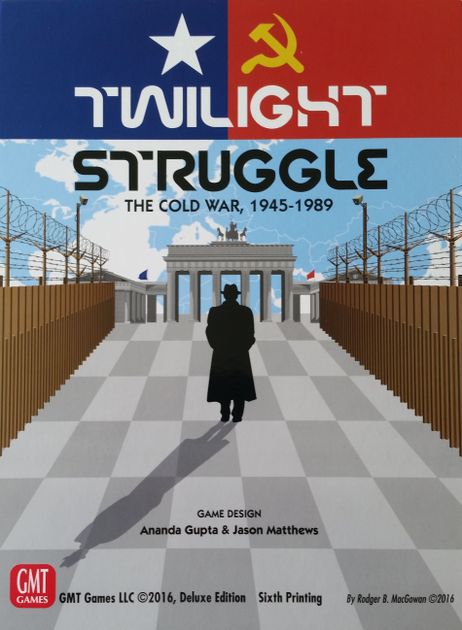 In 1945, unlikely allies toppled Hitler's war machine, while humanity's most devastating weapons forced the Japanese empire to its knees in a storm of fire. Where once there stood many great powers, there now stood only two - the United States and the Soviet Union. Unlike the titantic struggles of the preceding decades, this conflict would be waged not primarily by soldiers and tanks, but by spies and politicians, scientists and intellectuals, artists and traitors. Twilight Struggle is a two-player game simulating the 45 year dance of intrigue, prestige, and occassional flares of warfare between the USSR and the USA. The entire world is the stage on which these two titans fight. The game begins amidst the ruins of Europe as the two new superpowers scramble over the wreckage of WWII, and ends in 1989, when only the United States remained standing.