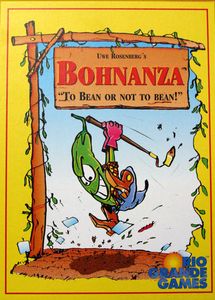 This card based game has three main goals: Farm beans, harvest crops and trade your way to fortune. You and your friends must "plant" your seed cards and trade items in your deck in order to gain the most amount of coins before the game ends. Once the deck has been gone through twice, the game ends and the player with the most coins in hand wins. 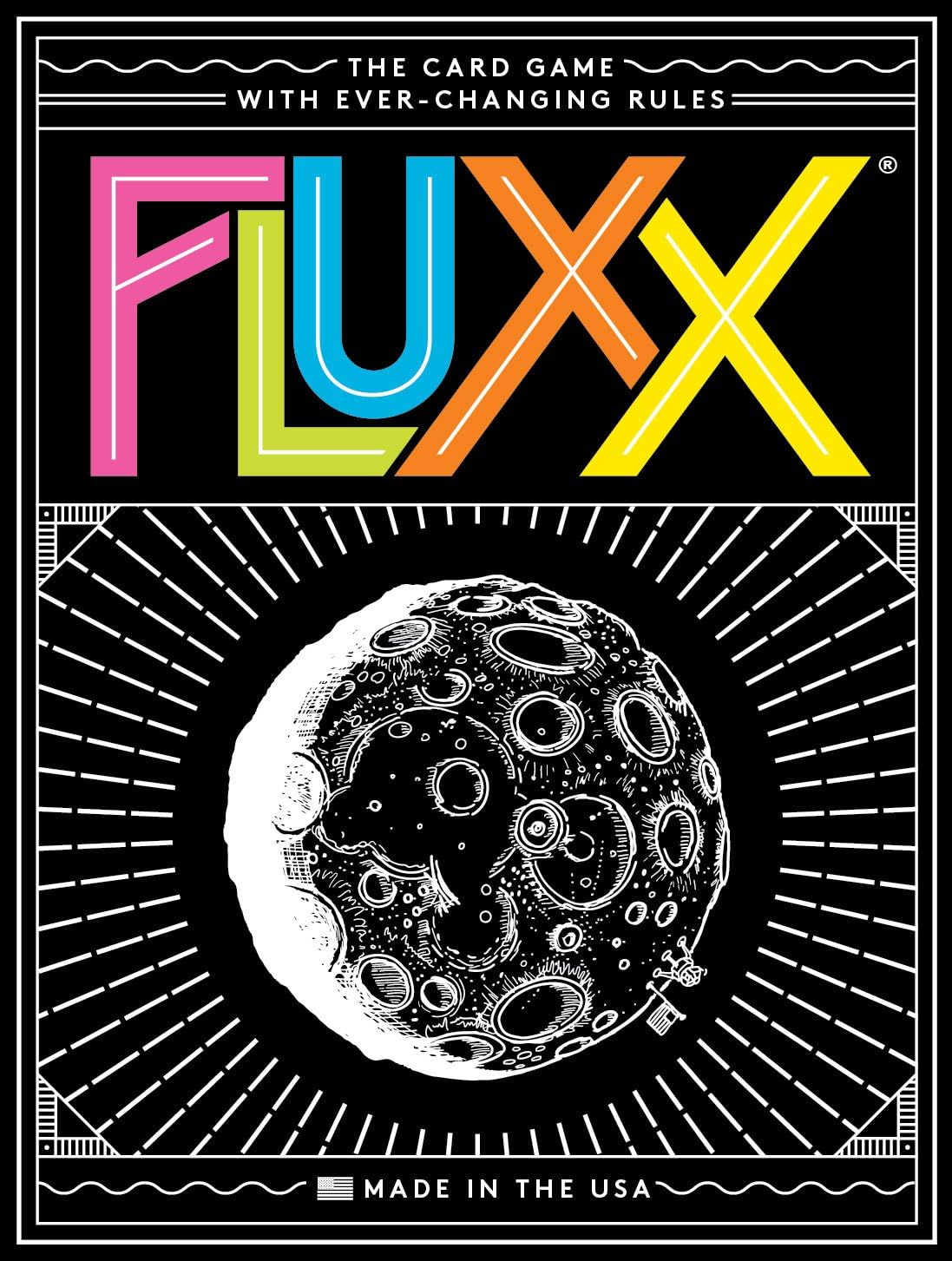 The latest and greatest version of the card game with ever changing rules! Easier than ever with just the four classic card types that fans all over the world have come to know and love. It starts out simple: draw one card and play one card - but New Rule cards quickly make things chaotic. Even the object of the game will often change as you play, as players swap out one Goal card for another. Can you achieve World Peace before someone changes the goal to Bread and Chocolate. 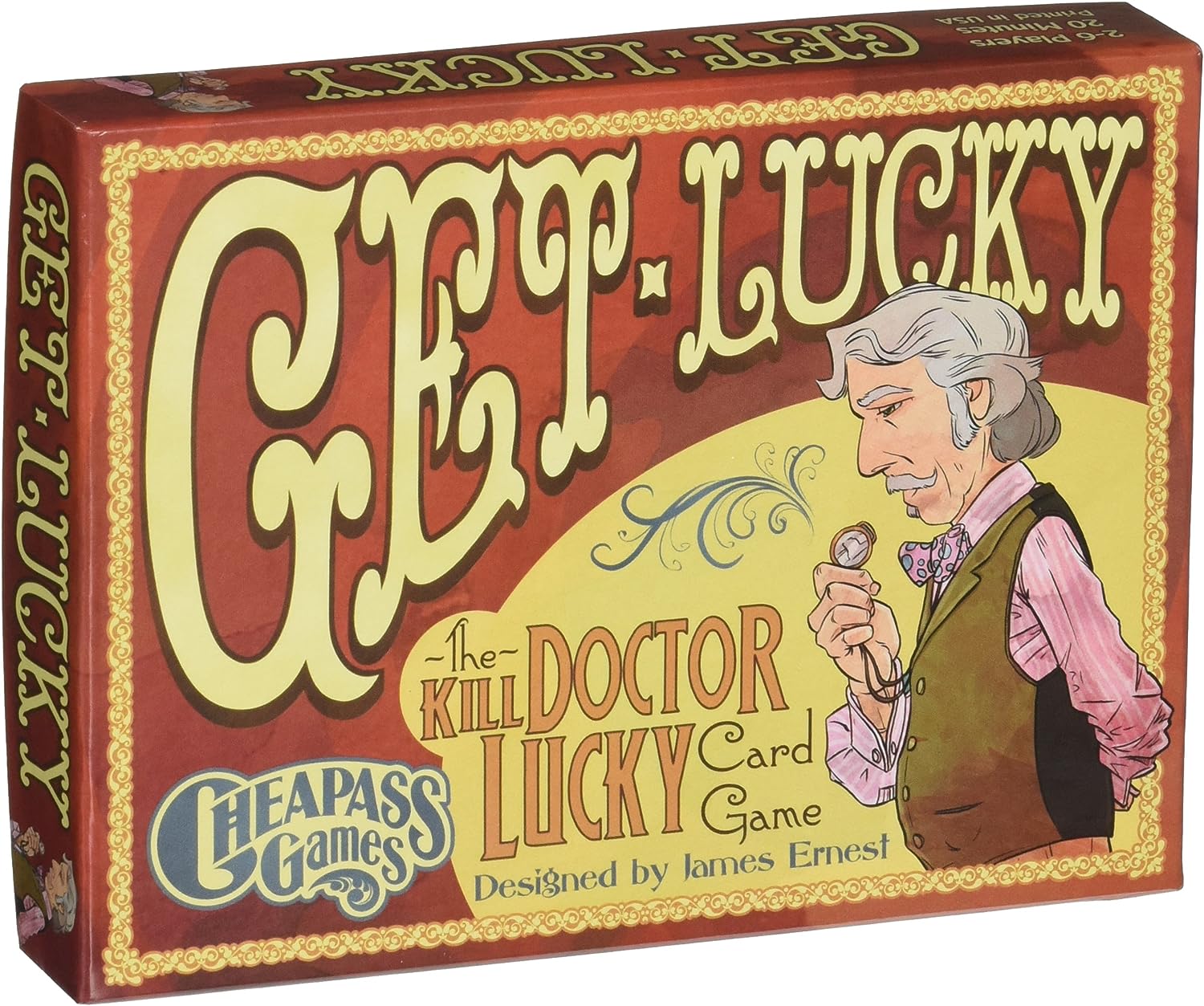 Get Lucky is the card game adaptation of the classic board game Kill Doctor Lucky. Players control multiple house guests, each with some very good reason to take the old man out — but he's not called "Doctor Lucky" for nothing. He's more resilient than a bad habit and twice as irritating. Take heart; his famous luck won't last forever! Gather around the card table and see who can Get Lucky! 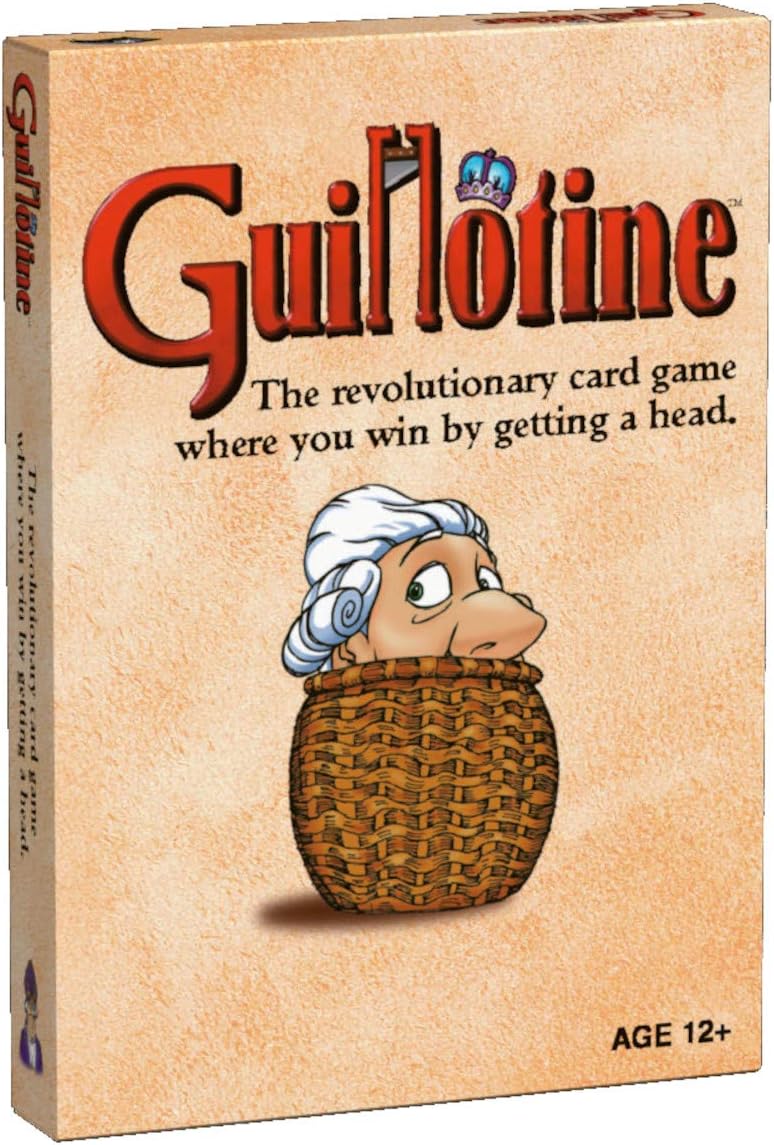 This irreverent and humorous card game takes place during the French Revolution. Players represent rival guillotine operators vying for the best collection of noble heads over three rounds. Each round, twelve nobles are lined up for the guillotine. The nobles are worth varying points, depending on their notoriety. During your turn, you play action cards to change the order of the line so you can collect the best nobles. The player with the most points at the end of the game wins! 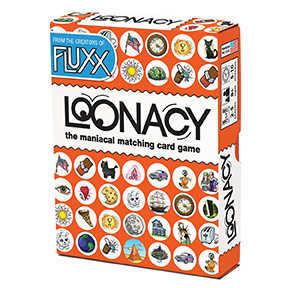 Loonacy is a rapid-fire game where players race to be the first to empty their hand of 7 cards by matching one of two images with the images on the open piles in front of them. This domino themed game will keep you on your toes as you race to make the quickest match. Speed of the hand and luck of the draw determine the winner in this frenzied free-for all! 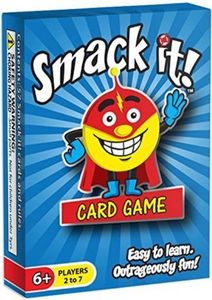 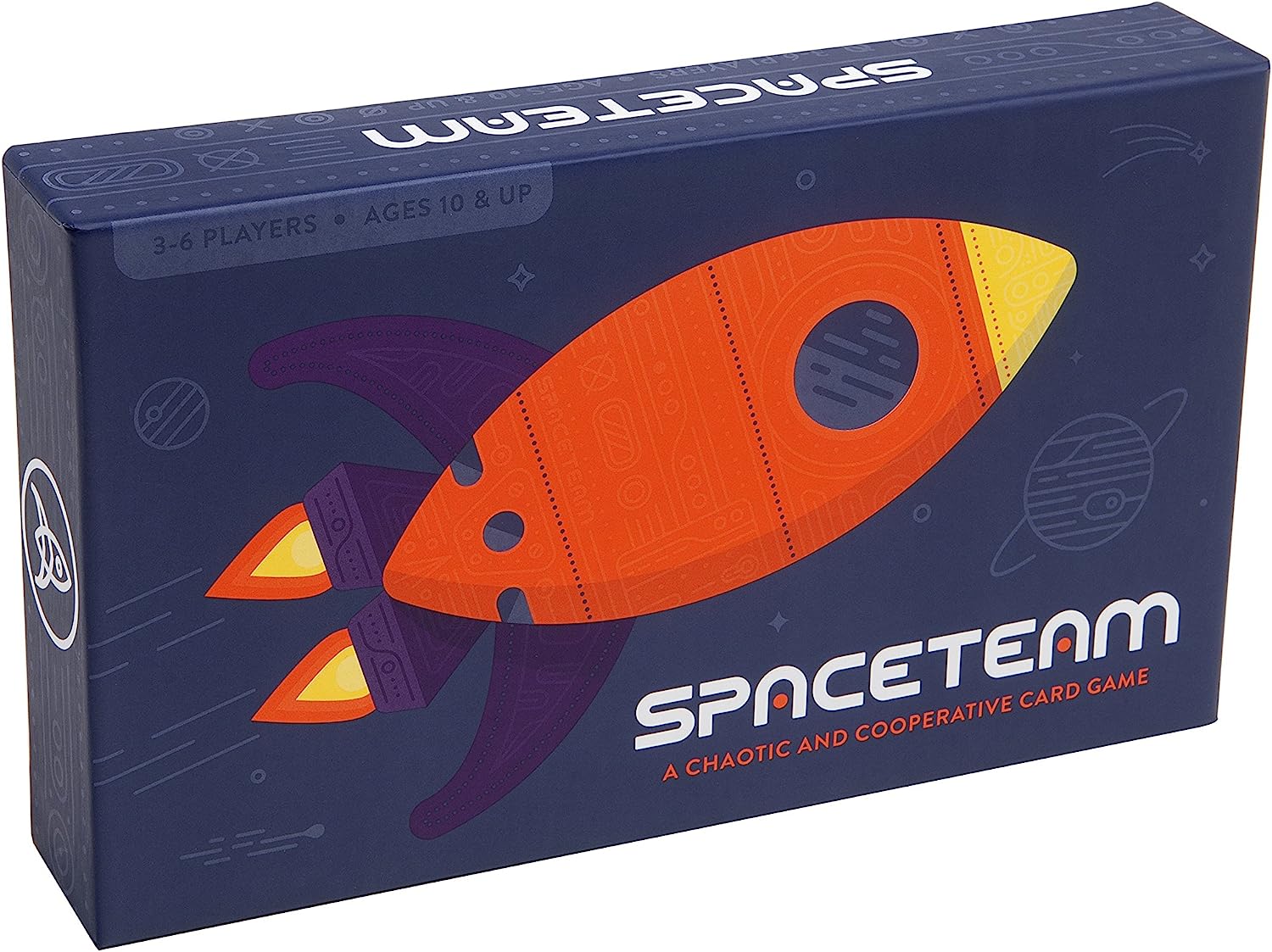 Spaceteam is a fast-paced, cooperative shouting card game in which you race to repair your malfunctioning spaceship. Your goal is to ensure that all ship systems are functioning properly before time runs out. All players win together or lose they together. 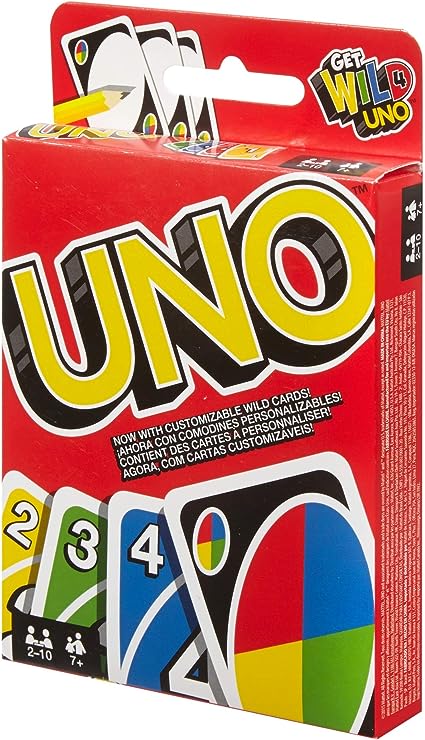 Players race to empty their hands and catch opposing players with cards left in theirs, which score points. In turns, players attempt to play a card by matching its color, number, or word to the topmost card on the discard pile. If unable to play, players draw a card from the draw pile, and if still unable to play, they pass their turn. Wild and special cards spice things up a bit.

Yams: A Game of Glory in the South Pacific

A strategy card game for 2-4 players. Players take up the roles of island chieftains in the Trobriand Islands in the Southwestern Pacific in the 1890s; chieftains are competing to become the new Paramount Chief of the islands. Over the span of several harvest seasons they gather followers and land, harvest yams which serve as the currency of the islands, host dramatic feasts, organize trading expeditions and use magic and deception to undermine each other. The game ends when the cards run out and the winner is determined by a counting of "prestige points," which are acquired through having worker or yam plot cards (worth 1 point each), winning feast cards from other players (3 points each) or kula cards which represent the legendary pieces of jewelry acquired on trade expeditions (worth 5 points each).